These slides were part of the monthly company town hall I gave at Growth Rocket yesterday: 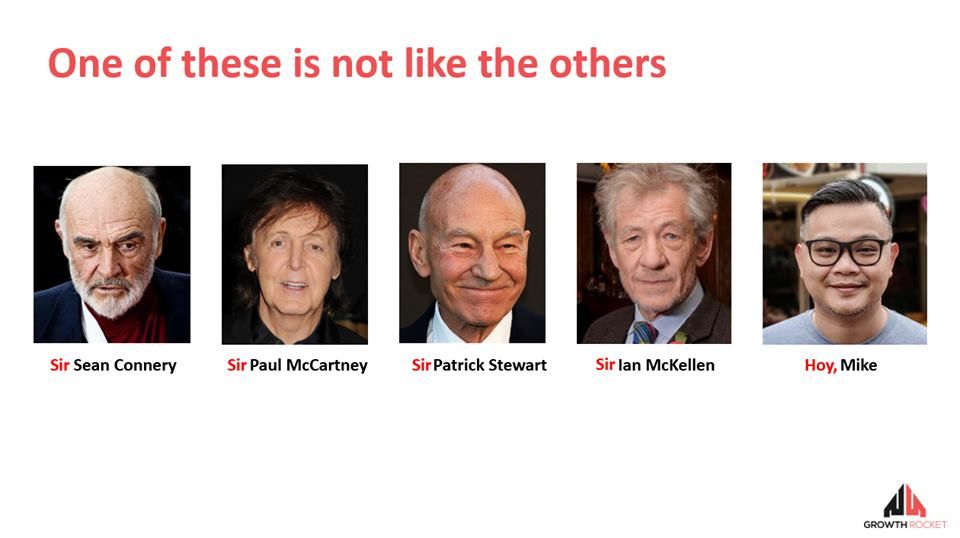 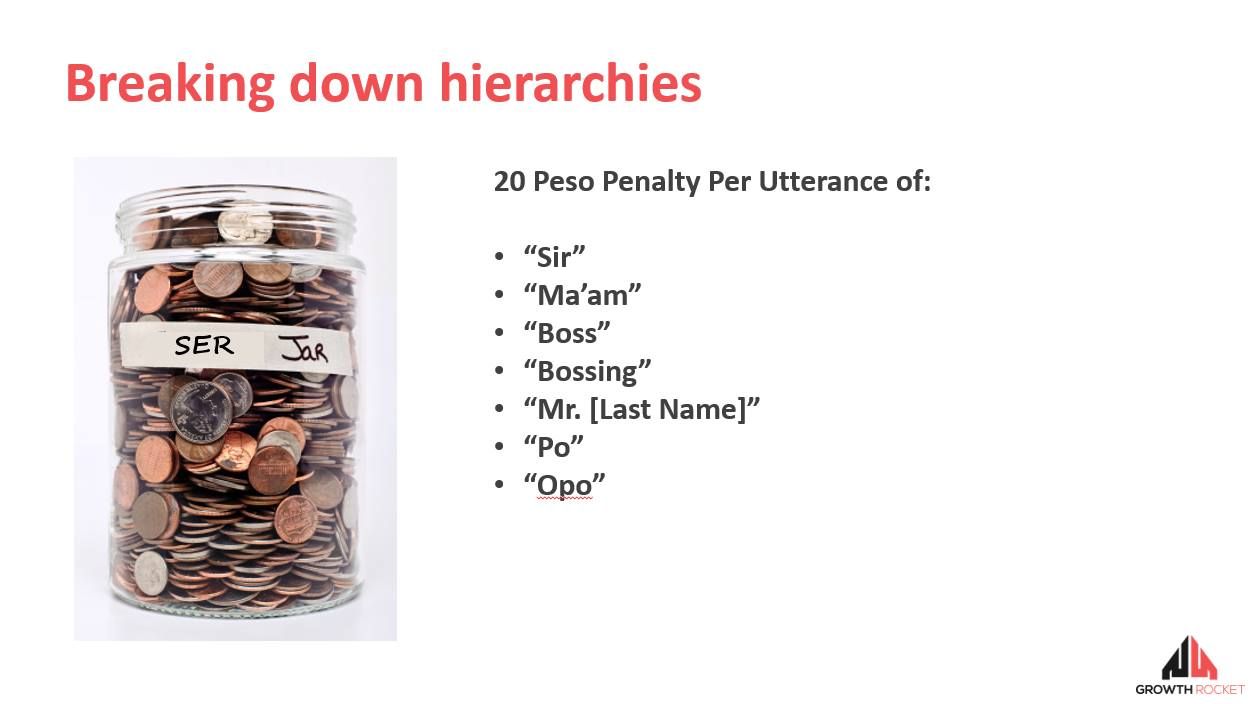 One of my biggest challenges running a company in the Philippines is how hard it is to inculcate the value of being candid to a team who finds the idea of being candid itself as culturally counter-intuitive.

In the Philippines, stratification by professional title, age, and social status almost always gets in the way of people speaking freely in conversations with someone "above" them in one form of hierarchy or another.

The fact that the saying "If you have nothing nice to say, say nothing at all" is drilled into most Filipinos' heads starting at an early age doesn't help things.

In a professional setting, the result often comes in the form of team members holding back critical, albeit useful feedback from their managers because they feel it's not their place to challenge their superiors and doing so will get them in trouble or be perceived as insubordinate. Instead, they sow dissent in private--first starting within their immediate circles before metastasizing into the broader group while developing into a stage 4 cancer of jadedness and disgruntlement.

I proselytize radical candor heavily in the office, and while I believe hierarchy and organization have unquestionable operational value, they should never get in the way of candor--and it does for a lot of Filipino teams.

How candid do you think can you really be when you're already placing yourself in a position of deference even before making your point? Because this is exactly what you're doing when you address someone as "Sir" or "Ma'am"

I also feel like "Po" and "Opo"  have no room in a professional setting where two colleagues are talking. It comes of as condescending and I dislike it just as much as being called "Sir Mike."