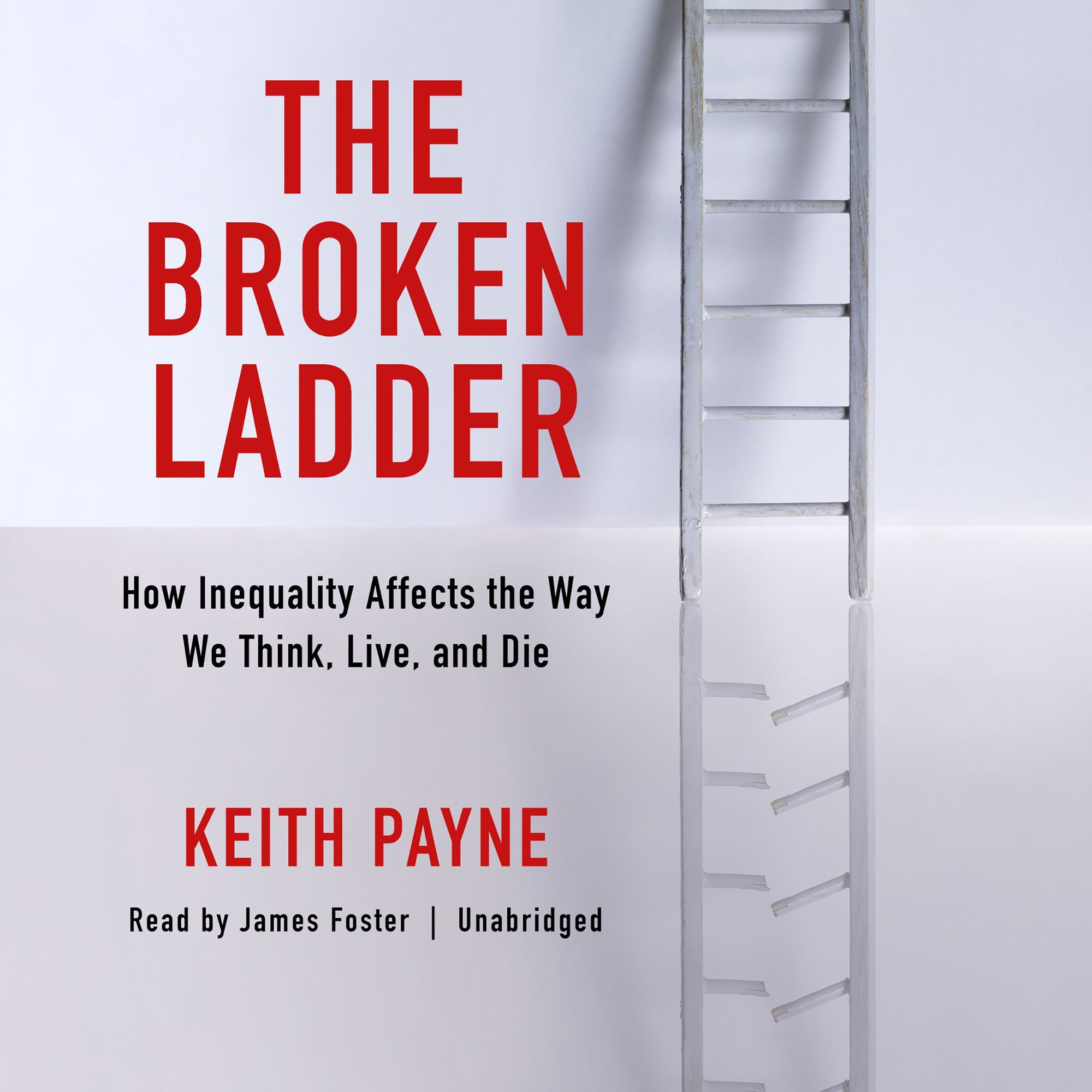 I finally cleared some time to pick up Keith Payne's The Broken Ladder. 5 of the last 10 books I've read had topics that are at least indirectly related to theories on inequality.

I have grown fascinated by it and believe that addressing inequality (and NOT poverty. The world is markedly less poor today than it was a couple of decades ago) should be second only to ecological existential threats in the list of things humanity should be freaking out about.

This book made my reading list after hearing Keith Payne's interview on NPR's The Hidden Brain podcast where he shares his study about the psychological (and physiological!) effects of walking through the first class section on flights where you are seated in economy.

"When there is a first-class section, it is at the front of the plane and economy passengers typically walk through it to reach their seats, but in some flights the boarding is in the middle of the plane. The researchers found that an air-rage incident in coach was three times as likely when economy passengers had to walk through first class compared with when they bypassed it."

Essentially, the rich, just by being seated in the First Class section of a flight, are eliciting the same physiological response from you, the pleb making your way to economy, as someone threatening to beat you up.

People are literally psychologically, emotionally and physically threatened by opulence they feel they can never achieve.

So yeah, whenever you are sitting in First Class and somebody passes by as you sip on your welcome drink on their way to "peasant class", know that there's a good chance that they hate you and think you're an asshole.