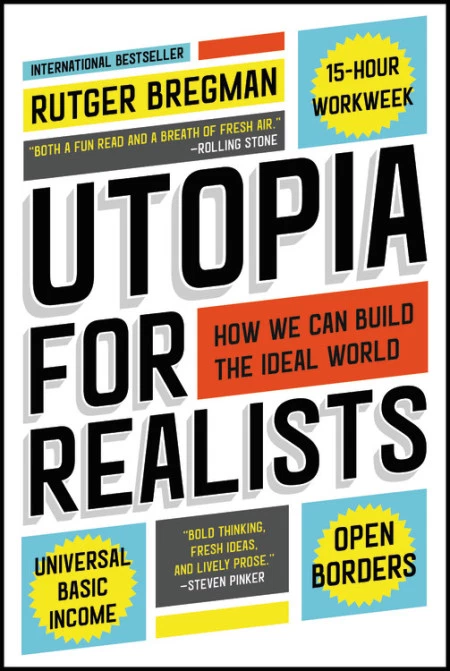 I am giving Utopia for Realists ⭐⭐⭐⭐⭐ because of how Bregman made all of the concepts he presented in this book accessible.